For the first time in eight years, this holiday season marks the release of a brand new console cycle.

If pre-order sales are any indication, we can expect to see record-shattering next-gen console sales come December. Of course the current console cycle pales in comparison to other cycles, but does this mean console sales are slowing down? Should we in fact anticipate much lower sales overall? I don’t think so.

While it’s true the initial showing of each of the next-gen consoles came with some disappointment, overall the numbers don’t lie. After this year’s E3 next-gen announcements Amazon reported nearly a 4,000% increase in pre-order sales compared to current-gen console sales from the previous year. What’s more, that increase is also nearly twice that of all current-gen videogame sales from last year’s Black Friday blowout. 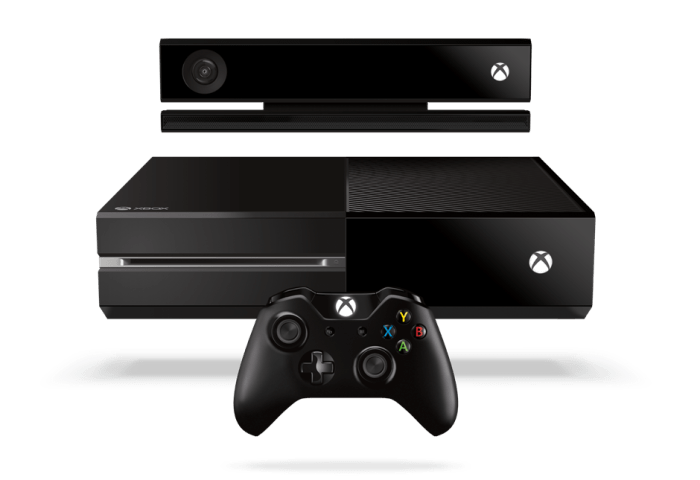 Another major factor for Xbox One and PlayStation 4 overall sales is the lifting of China’s 13 year console ban. How much can one country affect the overall sales of next-gen consoles you ask? Consider this. Last month Apple released the IPhone 5C and 5S which destroyed sales records from all previous IPhone sales. The new phones barely improved, yet their sales were through the roof. Why were the sales of the IPhone 5 nearly half that of the IPhone 5C and 5S combined? China. Last month was the first time Apple offered China’s population the chance to get the new IPhone on release day rather than the norm, which is usually a rather long delay. China has not seen a gaming consoles since the short-lived PlayStation 2. It’s probably safe to assume they are interested in an upgrade.

To be clear, China has had access to gaming. Mobile device, PCs, and the Black Market gave gaming addicts their fix during the gaming prohibition. However tablet gaming and underground PC games don’t quite cut it for most law-abiding folk, so a next-gen console might just be the way to go for the some 1.4 billion people living in China. Of course experts will tell you that it’s not that simple. There are laws that will get in the way and Chinese gamers don’t exactly care for Westerners taste in gaming. While probably true, if Sony and Microsoft can even get a fraction of China’s population interested we can expect to see some big numbers. Don’t believe me? Consider this as well. To date, what console holds the record for the most worldwide sales? Give up? PlayStation 2, and oddly enough it was released in the same year, and just before, China implemented its gaming console ban. 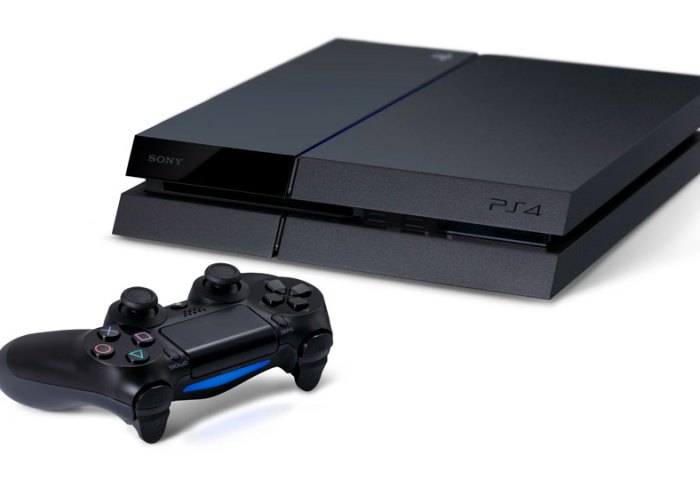 Analysts, who likely do not play video games, like to use consoles like the Wii and Wii U to justify their assumptions that new consoles won’t sell. However the explosive sales of the Wii and the disappointing follow up sales of the Wii U can easily be explained; no fancy degree required. The Wii hit a market that no other core console has really been able to take advantage of; the casual gaming market. Problem is, these everyday folk are not hardcore gamers. They are grandparents and little kids. They don’t care about graphics, upgrades, or new games. They got the Wii for Wii Bowling and that’s it. Nintendo took a huge risk with the Wii, and it definitely paid off in the short term. However, the market for the Wii does not care about the follow up Wii U nor will they; they already have their Wii Bowling.

Analysts also like to compare this console cycle with those of Sega and Nintendo of yesteryear. Of course this is like comparing apples and oranges. The current-gen system cycles has been going on for over eight years now. When compared to Sega and Nintendo, their console cycles were a mere three to five years. Generally new consoles equal new sales, so if we stay in current-gen gridlock we can expect to see diminishing console sales each year. Most people already own a current generation system; hence they are not anxious to by a duplicate.

With all this in mind, it’s pretty clear Microsoft and Sony both stand do quite well. The current-gen hardware is old, and for the first time in a while these manufacturers are catering to the long forgotten hardcore gamer. No more dancing around like an idiot in front of your friends. No more fitness garbage – well maybe a little, and no more fake drum sets. This time it’s all about better hardware, awesome graphics, dynamic content, and of course the games. PC sales have also exploded and we can even expect to see Steam Boxes in the living room soon.

It’s not a stretch to say some console gamers are just starting to see the large gap between PC and console gaming, and maybe that’s why we are seeing increased PC sales lately. If true, will the next generation of consoles halt PC gaming dead in its tracks? Only time will tell. What are your thoughts on the next-gen consoles? Do you think they will shatter sales records as predicted, or be a bust? More importantly, are you planning to pick one up this holiday season? Let us know in the comment section below!

By Jason Pedro
On any give day Jason crushes the locust horde, ends the zombie apocalypse, and finds epic loot in the process.

Why Exclusives Are Hurting More Than Helping