Nothing gets gamers drooling quite like E3. It’s undoubtedly the highlight of the gaming calendar every year and by now the rumour mill is already going crazy with guesses as to what might make an appearance at the conference, with tantalizing snippets about Zelda for the Wii U, Virtual Reality and tons of new games, but it’s not all sunshine and rainbows.

Hidden in with the glints of gold are rumours filling gamers with dread, anxiety and worse than all, boredom.

Here’s my thoughts on ten things that are likely, but really should not make an appearance at this year’s E3.

The Last of Us was one of the last generation’s best and most successful games. It’s a storytelling masterpiece and the relationship developed between Joel and Ellie is unlike anything else ever seen in gaming. 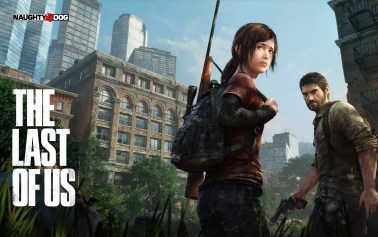 An incredible game, but does it need a sequel?

For a lot of people, the success and brilliance of The Last of Us is enough reason to make a sequel. For the developers and publishers, it definitely would make financial sense, and many gamers would be salivating at the chance to leap back into the world of The Last of Us, but would it be the right thing to do?

Excellent games constantly fall victim to ‘sequel syndrome’. The games are reproduced and bled dry of all their worth and it often leaves a steadily diminishing series that taint the memory of the first gem.

The beauty of the Last of Us is the fantastic story, relationship and journey it presents, but that journey is finished. Trying to make another game in the series would just feel forced and inferior.

The Last of Us 2 just should not happen, at E3, or at any time later. Let the original remain a standalone masterpiece and deploy Naughty Dog’s considerable talents at a new project.

Everyone knows that a Gears of War game will be coming to Xbox One. Even before Microsoft purchased the rights from Epic and left the series in the hands of Black Tusk Studios it was already a near-certainty. After all, why would Microsoft let one of their most successful exclusive series’ lie dormant when their struggling console needs every boost it can get. 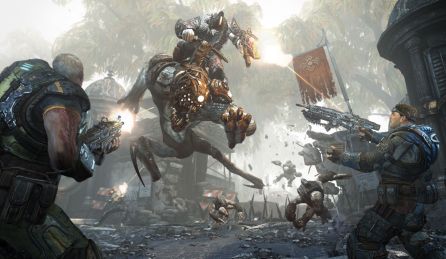 It’s a foregone conclusion that Gears of War will be coming to the Xbox One, but do we need to see it at this year’s E3?

So why shouldn’t it appear at E3, you might ask?

Gears of War was only purchased from Epic a few months ago meaning that Black Tusk have had far too little time with the series to be able to put anything decent together for E3.

Even beyond that, the game isn’t expected to land until 2016, and a revelation at E3 2014 just seems a bit premature, especially with the limited time that Black Tusk will have had to put anything together.

With Halo guaranteed to appear, Mass Effect likely making an appearance and a host of new IPs performing really well for Microsoft it seems like Gears of War would be wasted, especially if it’s just a little ten second teaser.

Tying in with the last point, teaser videos that last 30 seconds, or often even less, just shouldn’t be at E3. It’s very difficult to really get anything across in that time, and more often than not it does nothing more than show how early in development a game is.

Just look at Star Wars: Battlefront announced last year. It received a tiny teaser trailer at E3 and we’ve heard literally nothing about it since.

Teaser trailers such as that really don’t contribute anything to E3, and developers would do better to ditch them completely until there’s something really meaty to show, or at the very least a release date. Focus on what you’ve got that’s good, don’t tease us with these tiny snippets that won’t come to anything for years. 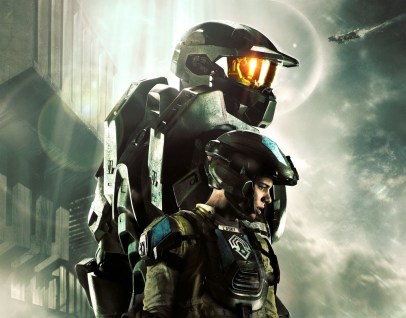 The Halo series could either be fantastic or a disaster, but do we really want more TV at E3?

Xbox TV has seemed to be Microsoft’s pet project for the newest console generation. To give credit where credit is due, a lot of the potential programming sounds interesting. A Steven Spielberg Halo TV Series, if done correctly, could be fantastic.

The main weakness of Xbox TV is the sheer lack of interest for it. Customers aren’t purchasing Xbox One’s because they want to watch TV, they’re purchasing them because they want to play amazing, high-quality and truly next-gen games. As good as Xbox TV may be, it won’t win people over to the console and the sooner Microsoft realise that games need to be primary and not often feel like they’re taking a backseat to the TV plans.

For that reason Microsoft shouldn’t talk about Xbox TV at E3. The focus should be on games, games, games. It’s what the console needs right now.

Mario is a game series which has defied most of the conventions. Usually as a franchise is milked year after year for more and more games, it starts to decline a lot, and the whole franchise is tarnished. 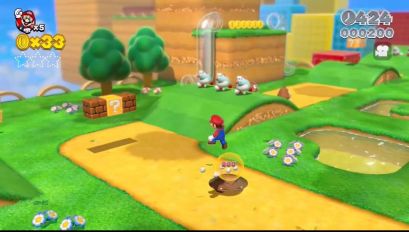 Mario has shown no signs of declining at all. More than 30 years on from the first Mario game and the franchise is still Nintendo’s most iconic and reliable.

The fact that Nintendo continue to produce exceptional games for the series, like Super Mario Galaxy, Mario Kart and Super Mario 3D World goes a long way in ensuring the continued success of the series.

Mario might not always be that profitable, and for a few years now fans have been frustrated with Nintendo’s lack of innovation and the refusal to develop any new franchises.

At this E3 we need to see Nintendo unveil some brand new concepts and franchises and not just continue to fall back on Mario, Zelda and the rest of their stalwart characters.

While Nintendo do need to mix things up a little bit, the recent rumours about Nintendo producing mobile games are not the right approach for now.

Nintendo is struggling, mainly due to the Wii U’s significantly poor sales figures, but they have the most profitable and popular handheld console in the world, and with a bit of investment and new franchises, both systems could still work out exceptionally well for them.

Whilst this may be one of Nintendo’s best options in the long-run, for now there is still chance to breathe life into the Wii U, and diverting resources to mobile games would only make the Wii U’s continued failure more concrete.

First revealed at E3 in 2009 and supposedly under development for 7 years now, The Last Guardian is the punchline to many jokes in the gaming community.

The concept and team behind the game was extremely promising. Designed and directed by Fumito Ueda, creator of Ico and Shadow of the Colossus, The Last Guardian seemed primarily to revolve around the interaction between the protagonist and a griffin-like creature, and the concept demos and trailers have all been absolutely stunning.

Back in March 2014, Sony reaffirmed that the game was still in development, though without Ueda as lead. All evidence points to another teaser at E3 this year.

That should not happen.

Either this E3 needs to see a confirmed release date for The Last Guardian, or the game needs to be put to bed for good.

The Xbox 360 and PS3 generation generated some absolutely brilliant games. Games such as Skyrim and the Bioshock series were critically acclaimed and will forever be fondly remembered. 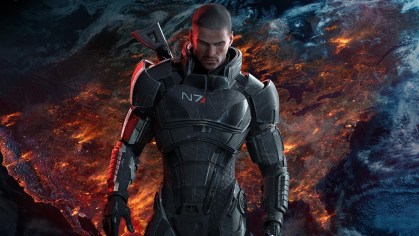 A Mass Effect port would be fantastic, but there needs to be a limit on how many games get ported?

Games companies, however, have seen these successful titles (combined with the lack of backwards compatibility of the newest console generation) as an opportunity.

We’ve already seen next-gen ports announced, or even released, for Tomb Raider, The Last of Us, Diablo III and Rayman Legends, and the trend looks set to continue.

Rumours are circulating that a Mass Effect trilogy port will be announced at E3, sparked by a listing on Chilean website, Zmart games. The previous mention of a ‘Master Chief Collection’ for Xbox One has also led to rumours of Halo ports coming later this year.

The prospect of Mass Effect remastered in HD on the new consoles is a mouth-watering one, to say the least, but an overreliance on ports of older games is just a bit cheap really. Not only is it effectively forcing the player to pay all over again to play a game, but it’s also just not as exciting as a brand new franchise.

A few announcements at E3 should be fine, but Microsoft and Sony need to be careful. Fans want new and exciting, not necessarily repeated rehashes of previous games.

We’ve seen more than a few delays over the past few months. Batman: Arkham Knight and The Division are the most prominent examples, though it’s unlikely that they will be the last delayed games.

E3 looks worryingly like it could be the scene for yet more delays. What better time to announce a delay than when you can follow it up immediately with a new game or exciting trailer for something else.

It may seem like a good day to bury bad news in all the excitement, but I’m hoping that E3 doesn’t bring with it any more delays.

So there’s my list of 10 things I really don’t want to see at E3. Do you agree? Or do you instead think that some of these would be welcome additions to the E3 line-up? Let me know in the comments below!

By Joseph Thomas
I'm Joe, an aspiring games writer and overall massive geek with a soft spot for bows and arrows, role-playing games and main characters with awesome hair and big swords.

Rise of the Tomb Raider and the Top 10 Console Exclusives

Why comparing Nintendo to Sony and Microsoft doesn’t work