I got the chance to play some of the upcoming titles shown during Nintendo’s E3 conference. these games which were all fun to play and I can see myself getting most of them.  I was also glad to see games that took full advantage of the Wii U’s hardware such as Project Giant Robot which used the tablet to see ahead through the eyes of the robot which you created, and it was even fun to play despite not being a big fan of the tablet. This game line-up was what Nintendo needed to help the Wii U off the ground. 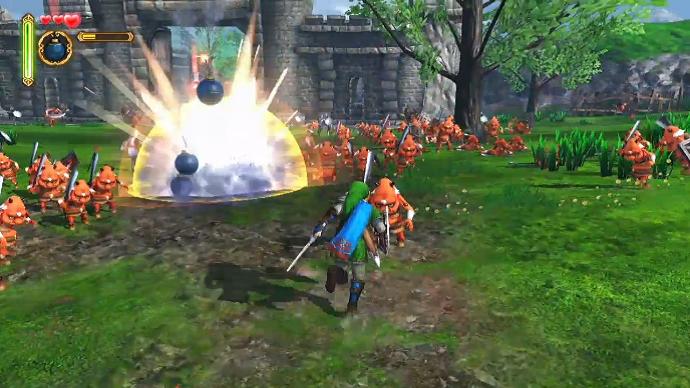 Hyrule Warriors is a Dynasty Warrior esque game being produced by Team Ninja. This game is essentially a Legend of Zelda skin placed upon a Dynasty Warriors game, however this doesn’t make it a bad game, it’s extremely fun and combos are easy and fun to pull off.

It also introduces bosses from the Legend of Zelda world such as King Dodongo. Additionally when choosing from Link or Zelda each character could choose a different weapon, and there were a lot of blank spaces for extra characters. Link and Zelda played and felt distinctively different which is great because I felt I wouldn’t get bored of the game. 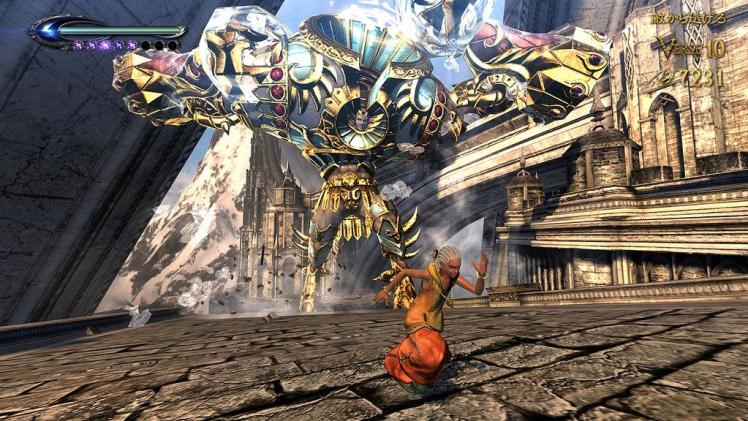 If you liked the first Bayonetta, you will like Bayonetta 2. Simple as, however I should elaborate. There are a few noticeable differences from the first game and the first thing is that you’ll probably notice is that the game’s presentation took a hit as it’s on the Wii U. But this doesn’t restrain it from being an enjoyable experience.

When in water Bayonetta would automatically change form to represent a serpent, hinting at the possibility of underwater exploration. Also when you’ve done enough combos you can activate something called Umbral Climax where all basic attacks will automatically become wicked weave attacks, doing more damage. But I had incredible amounts of fun with the demo and I look forward to the final product.

The differences made to the first Bayonetta that I noticed was the new outfits which allow you to do different combos, however when asked what did I think about these changes I just didn’t really care, I enjoyed the first game and new outfits won’t change my opinion. 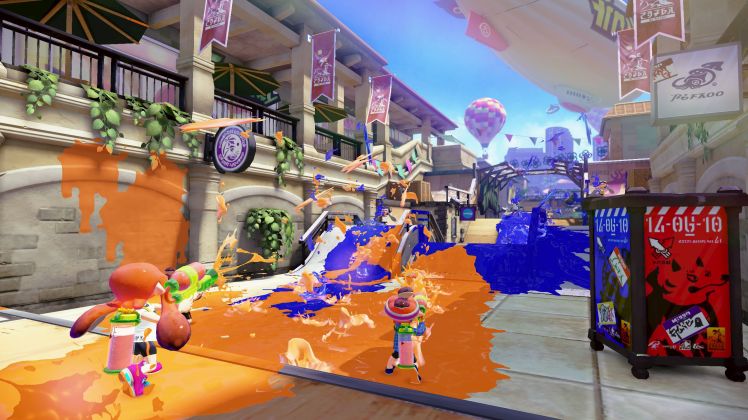 This is a third person shooter where two teams of six compete to cover the largest amount of areas with their coloured ink. It sounds weird but it’s an extremely enjoyable and addictive experience.

It looks hectic and it needs to be played to fully understand it, you can also destroy enemy players by shooting ink or throwing grenades at them. However this rapidly depletes ink and you need to turn into a squid and travel along your coloured ink to rapidly fill it back up and once covering enough of a single area you can bring out a super weapon which resembles a rocket launcher to fire long strings of ink and to destroy any enemy player in its way. You aim using the gyroscope and it works surprisingly well and didn’t cause any issue for me. 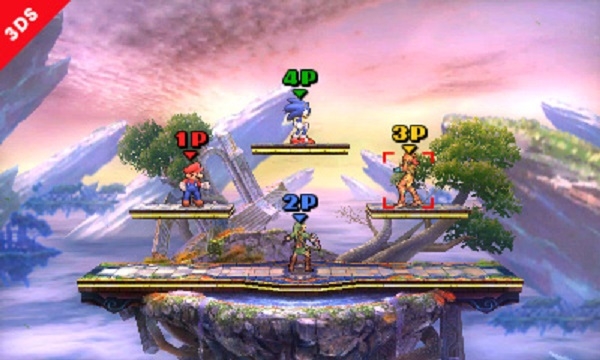 The demo playable showed a disappointing amount of new characters to play, estimating at around about 5 new characters to play there. However Little Mac was incredibly unique due to a feature where the player is able to move rapidly across the map granted that the bar is filled. I enjoyed the fact that it was playable with the GC controllers as that is what I was used to back when I played Melee.

The 3DS version has a unique game mode where you defeat A.I opponents across an open level for upgrades, and after around 5 minutes you’re pitted against other characters which have been attempting to level up the same way as you, which is an interesting feature however it won’t be present in the Wii U version but apparently there will be other features to compensate. Finally, my favourite new character is Villager.

Which game are you more looking forward to? Let us know in the comments section below.

Digital Content for the Nintendo Systems 1st week of July 2013