This article will analyze the term and it’s effect it may have on the industry. Now that the topic has been explained, lets begin with the rest of the observation

Indie – (of a pop group, record label, or film company) not belonging to or affiliated with a major record or film company. (We can replace reference to the music or movie industry with video games in this article.)

This definition is provided by Google, and it will be the one that will be referred to in this article.

Firstly, I want to highlight “not belonging to or affiliated with.” When someone says “Video game industry” what is the first thing to come to mind? Personally, I think of Bethesda, Capcom, EA, Naughty Dog, PlayStation, and many other developers that were around me during my youth and prevalent now. Developers and titles from the indie scene may show up eventually, but they are never the first thing to hit my mind. Here is where I find my first problem with the term. 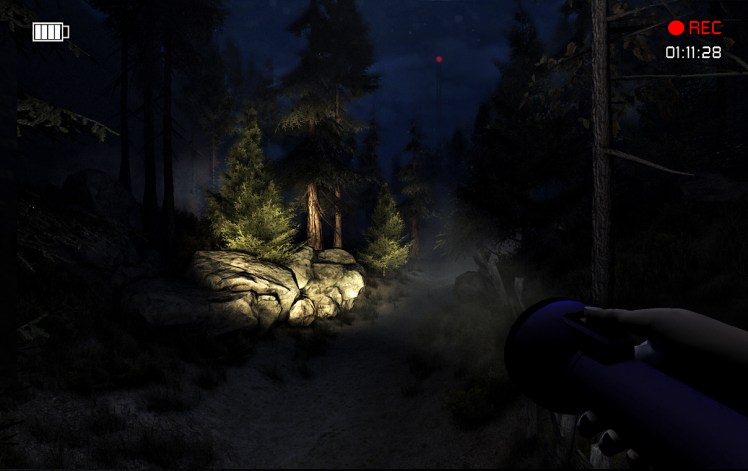 Most people begin to associate their idea of the industry with these very popular names. It is as if these names are what defines the industry.This begins to transcend the idea of “not belonging to or affiliated with” to the industry as a whole. I mean is there a “video game industry” and a “indie video game industry?” I would like to say that is a ridiculous idea, but it actually isn’t. How many times have you heard, “This is a good indie video game?” For a more relevant example, check out the comments on Adam Sessler’s Game of the Year for 2013. 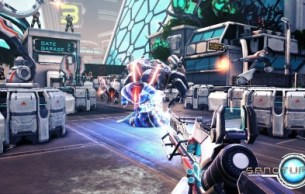 So games are separated into two industries, does it really matter? Both Industries provide great experiences in their own market, and each get a lot of support from consumers.

During development of Battlefield 5, EA and Dice were deeply inspired by Coffee Stain Studio’s Sanctum series.

I’ll give you a hint, it’s not the first one.

Sure we have the occasional indie title that manages to influence the industry. Braid was a major success that brought new innovations to the platformer genre, and Castle Crashers did the same to the beat’em genre. I also am not saying that the second scenario is necessarily bad. Demon Souls has inspired the 8th generation with it’s mixture of single/multiplayer gameplay. However, these new and innovative ideas are becoming less common in the “video game industry”.This has become a major issue, and many developers have been trying to fix this as more consumers take notice. Actually, there are a certain group of developers that have been working on this issue with critical success.

Consumers have agreed that despite working with so little, they have made some of the most creative projects out there. Because of their small budget and staff, these developers have earned the title “Indie Developers.”

So why is this a problem? 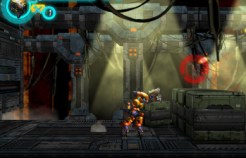 The term “Indie” has been plastered all around the video game industry and more.It’s a term that continuously gets attach to these small, but utterly amazing projects that deserve all of the praise they receive. However, these games will always be “Indie” which means they will never become part of the main video game industry. Maybe that is the wrong terminology, but the point is that the inspiration these games could leave on the industry is held back.

Activision is not going to add new gameplay mechanics that came from the indie industry because it is in a foreign market away from it’s own. This stops innovation from spreading throughout the entire industry, and instead locks it in these two separate niche. I don’t believe that anyone truly wants that for video games. It is simply not healthy way to spread good ideas throughout the industry.

Maybe I am putting too much thought into this, but why can’t we just call every game a video game?

The Wii U Will Feature More Indie Games on Its eShop