Sanctum 2 is now available on PlayStation Network in North America Unique advertising campaign for The Raven, legacy of a master thief!

The popular indie game development studio Artix Entertainment that publishes free to play Browser based games to 170 million registered users, has announced that a brand new event in AdventureQuest Worlds on Friday, September 13, 2013. 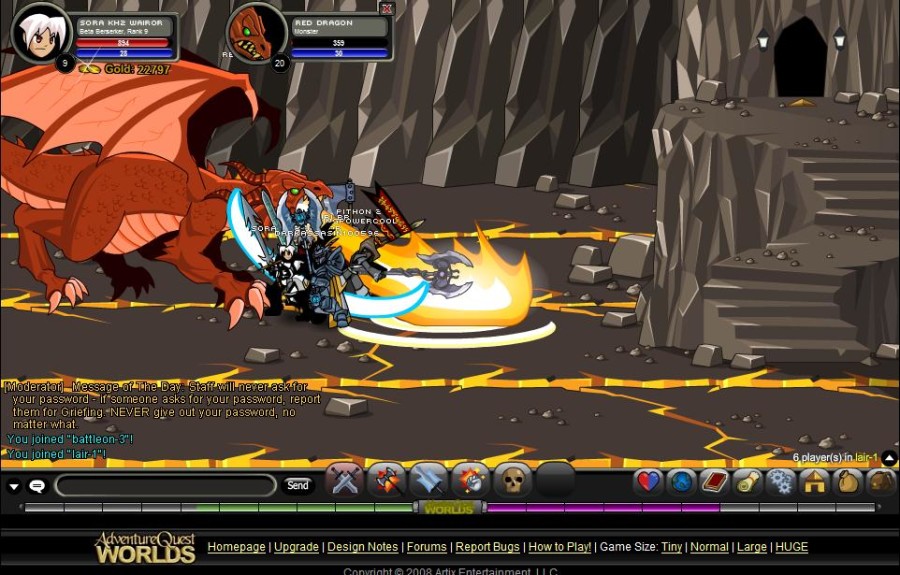 The event has been adored by fans since the first Friday the 13th event in 2009, the gypsy pirate musician Voltaire sails back to AdventureQuest Worlds for the terrifying upocoming event. Heroes will board the pirate ship of Voltaire’s and head to Treasure Island to find mountains of riches. Opposing them is vampire ship that will cross players paths on Friday the 13th.

What: AdventureQuest Worlds Friday the 13th Event: Curse of the Vampirates!
When: Friday, September 13, 2013, starting at sundown
Where: In-game at www.AQ.com
Why: Join Voltaire’s crew, set sail to Treasure Island, laugh at spooktacular puns, defeat the dreaded Vampirate Captain, and claim your booty (um, Rare Items)!

Artix Entertainment’s other games include OverSoul, DragonFable, MechQuest, EpicDuel, HeroSmash, and Pony Vs Pony. They have enjoyed over ten years of success thanks to their MMO’s and free to play model.

By Tripp Papineau
Hi everyone, My name is Tripp and I am an aspiring writer for video games. I love many genres especially first-person shooters and survival horror. I enjoy watching great TV shows, writing novels, and going out and hanging with friends. I work part-time at a pizza restaurant and consider myself a pizza enthusiast!.
Loading