Here is your latest Free to Play PC Games Update on Steam and The Web for July 2013. 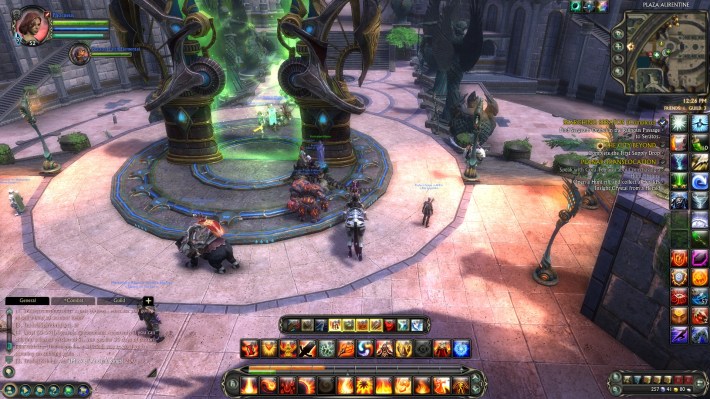 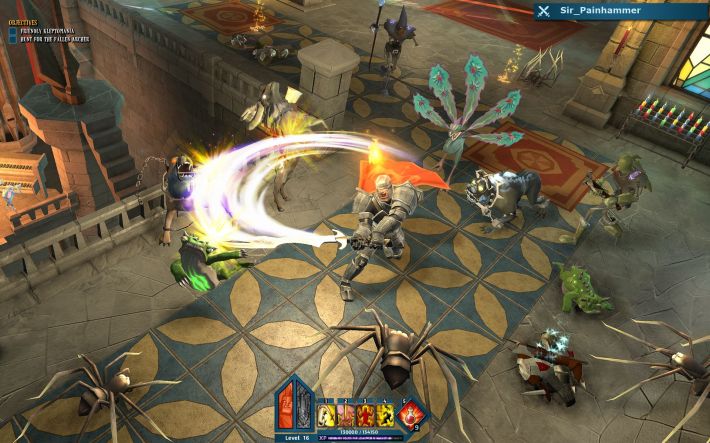 That is the end of all of the free to play games this month, which one are you most looking forward to play?

Free Android Games for the 4th week of July 2013