August has arrived and Apple are giving their iOS users a bunch of great games to enjoy this week across iPhone, iPod Touch and the iPad!

Teslapunk – You will be sure to love Teslapunk because it offers mesmerizing visuals, designed by an award-winning artist, as well as addictive gameplay – that will keep you playing for hours! There is two game modes that you can play: Classic Arcade and Survival. In Classic Arcade mode, you are challenged with playing three levels and a boss level, where you must defeat the boss to progress onto the next level. In Survival Mode, you are only given one life – but how long can you survive? 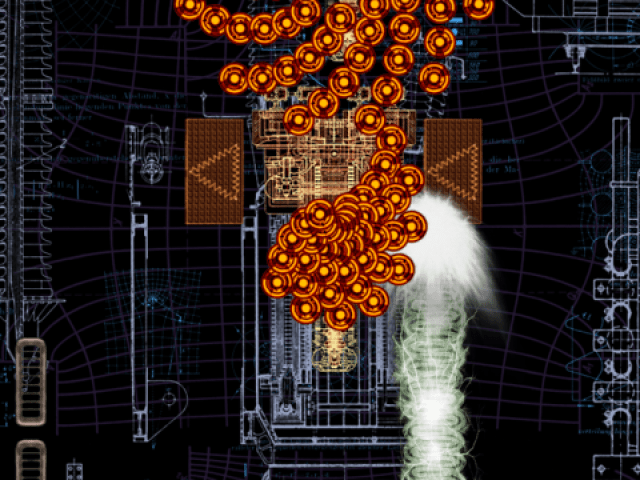 Conquist Tournament – Conquist Tournament takes the classic turn based strategy game to a whole new level by having realtime-worldwide online matchmaking and in-game messaging that allows players to interact with each other. The game has leagues that change every two weeks as well as online tournaments. 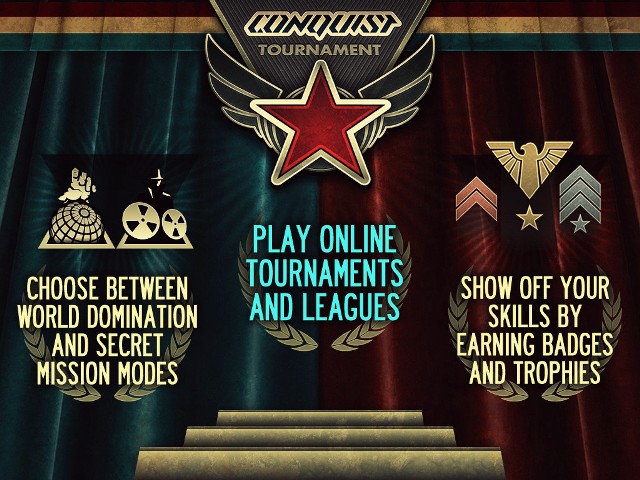 Catch a Fly – In Catch a Fly you play as a spider, whose task it is to create webs so that you can catch flies to eat. The aim of the game is to catch as many flies as possible; there is eighteen different enemies that you much catch in your web, including the Spider King. There is a vast range or different clothing to dress the spider to make him look unique to your choice. 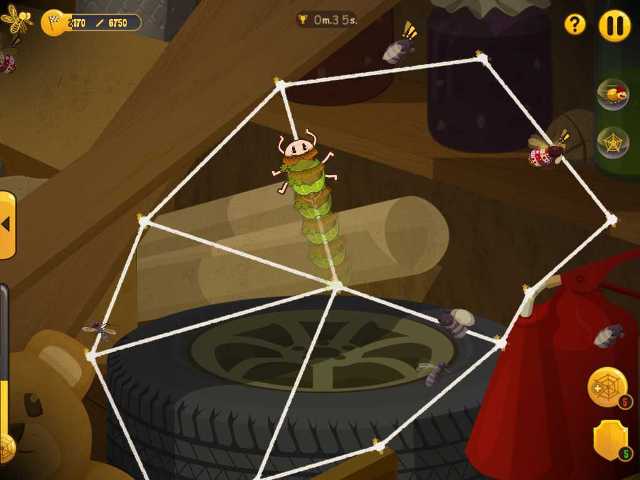 TikTokBoom! – TikTokBoom! is a fast paced puzzle action game where you have one minute before the bomb explodes  to solve as many grids as possible. In the game there are seven different grid types: Rainbow, What-a-puck,Numberwang, Otherwordly, Pairs-the-suits, Symbolism and Shapes – all of which have their own unique play style and way to solve them. 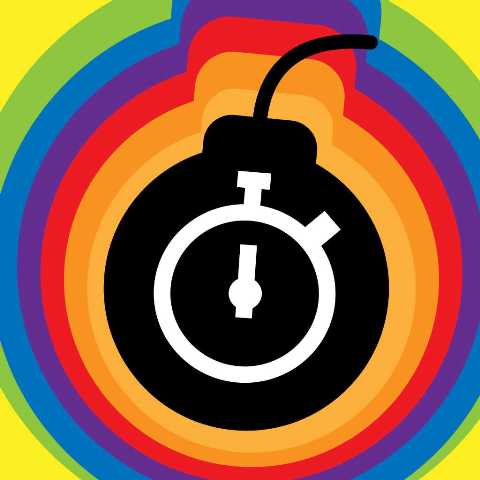 Starborn Wanderers HD – You will take the role of a space cadet and explore the mysteries of the universe and partake in space battles with the ability to change and customize your space ship, with plenty of upgrades and colours to choose from. 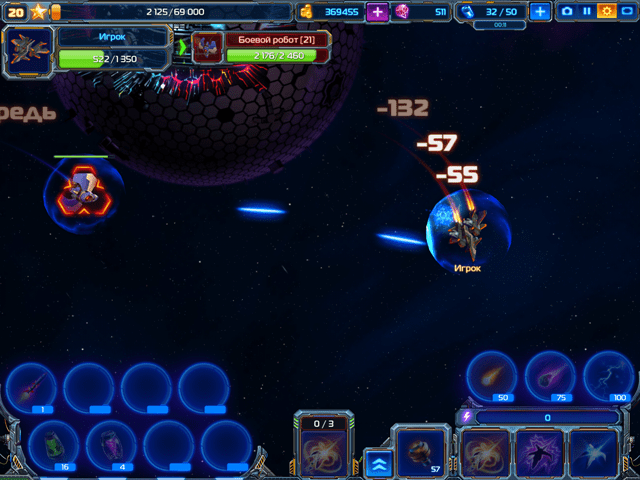 Gabrielle’s Zombie Attack – Much like the game Plants Vs Zombies, you are tasked with destroying incoming zombies with plants, as that is the one thing that will keep them away from you. Your task is to protect Gabrielle, a girl in her garden, by placing poisonous plants in the way of the attacking zombies! 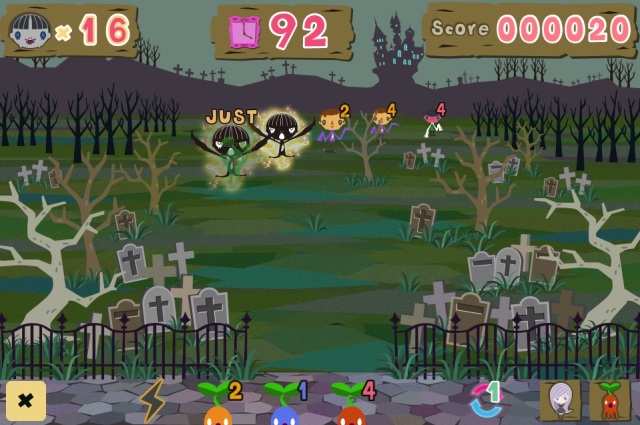 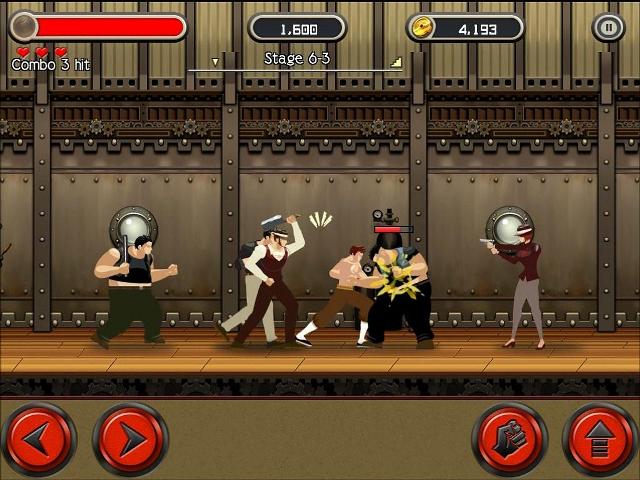 PubPlay: Drinking Games – The perfect game for any party! There are several different game modes you can play, you can make your friends virtually fight each other and play the rate your mates game mode – a lot of fun to add to any party, enjoy! 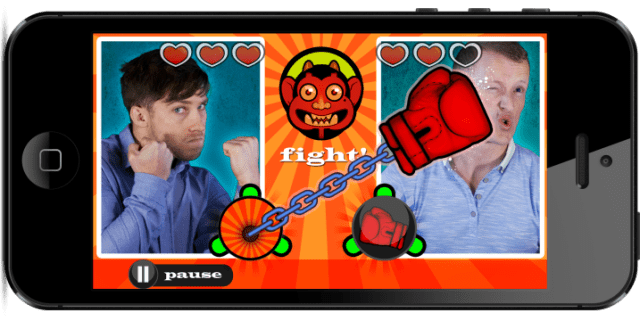 By Toby Clench
Toby is a writer for Einfo Games; he creates compelling news articles as well as reviewing the latest games and writing features. Toby has an expertise in the areas of: business, gaming, technology and world news; he has a passion for mobile technology and video games.

Free Android Games for the 4th week of July 2013

Top Downloads On Nintendo Systems For 1st week of August 2013

US Nintendo Downloads for 2nd week of August 2013