The month of August has arrived and Nintendo brings a lot of great games to download this week from the Nintendo e-shop. Included in these games is Pikmin 3, which is a long awaited fan-favourite, so read on to find out more about Pikmin 3!

First off, we have this week’s Wii U downloadable games, and kicking off the list is Pikmin 3!

Pikmin 3 – Return to the world of Pikmin, and embark on a new adventure in the critically acclaimed Pikmin  series, known for its mass-action game play and adorable Pikmin characters. Explore the strange and dangerous world alone or with friends, and use the Wii U gamepad to guide you by using the map on screen! With an army of Pikmin ready to deploy, you can quickly build and destroy many different things including the ability to take down large enemies! Collect fruit to help your world to survive and most of all – have fun! Pikmin 3 releases on the Wii U on Sunday 4th August. 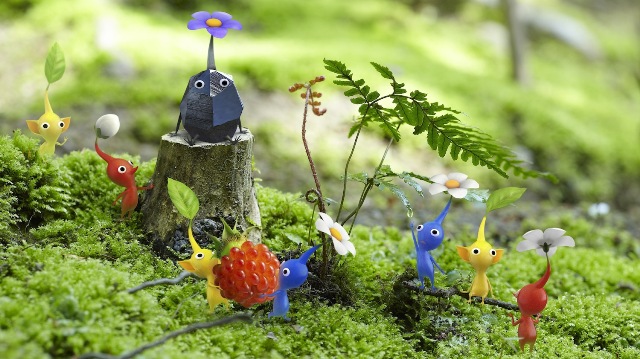 Cloudberry Kingdom –  You are tasked with playing through this infinite-ending platformer game where no level is too difficult or too easy, thanks to the random level generator – making the game perfect for any player as it the difficulty level automatically changes and can match the need for any gamer, from a casual gamer to a hard-core gamer! You will travel through many different locations in Cloudberry Kingdom and you will find lots of ways to play in a variety of game modes; is the game proving to be too tough to go alone? Partner up with some friends and take it on in four player online co-op mode or local multiplayer. 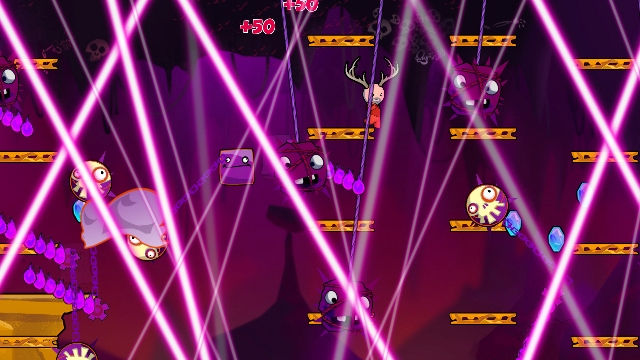 Disney Planes – From above the world of Cars,  Disney Planes takes you on the thrill of your life as you play as a big-hearted, speed-loving crop duster – Dusty, as he takes on action-packed world adventures across the globe. You will see your favourite characters from Cars, as well as some new ones, in the air and on the ground. Disney Planes is launching on August 6th, three days before the film. 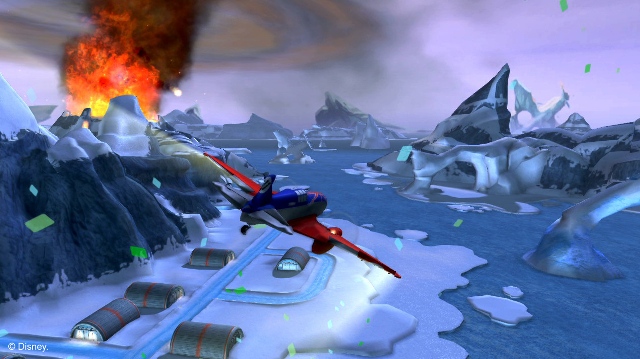 This week we also have a classic reboot for the 3DS, that some older gamers may remember from back in the 90’s…

Kirby’s Dream Land 2 – This classic game was originally released in 1995 for the Game Boy system and was a success for the portable console; Nintendo today releases this for the 3DS as a reboot to the series with improved graphics and gameplay. Kirby’s Dream Land 2 follows everyone’s favourite pink puffball, Kirby, as he joins up with animal friends like Rick the Hamster and Coo the Owl to battle King DeDeDe and save the Rainbow Islands. Each of Kirby’s animal friends possesses important abilities that can multiply the magnitude of Kirby’s powers. You can download Kirby’s Dream Land 2 for the 3DS now! 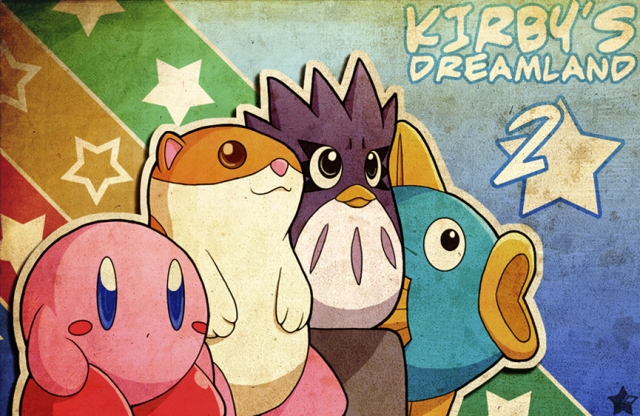 Alongside these awesome games that Nintendo have brought you this week, Nintendo have announced two months free of Hulu Plus, for Wii U members, so you can watch the new Hulu series – THE AWESOMES. Get started with your free two month trial by heading on over to the Hulu website!

That is it for the week’s Nintendo downloads update, to see the content direct from Nintendo, get on over to their website. Will you be downloading any of these amazing titles this week and have you signed up for your two month Hulu trial?

By Toby Clench
Toby is a writer for Einfo Games; he creates compelling news articles as well as reviewing the latest games and writing features. Toby has an expertise in the areas of: business, gaming, technology and world news; he has a passion for mobile technology and video games.

US Nintendo Downloads for 2nd week of August 2013

Nintendo UK downloads for the 3rd week of July 2013

UK Nintendo Downloads For The Third Week Of August 2013

Digital Content for the Nintendo Systems 1st week of July 2013