2013 was a great year for gaming; especially PC gaming. In fact, so many great games came out this year that it’s impossible not to have missed something. You may not have gotten to play these when they came out, but with the holidays coming you bet you can get a great deal on these fantastic titles. 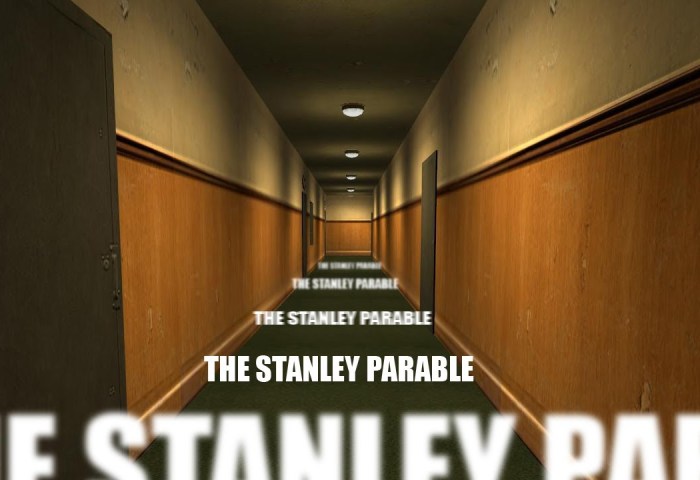 I must confess, I missed this one myself. However when you hear critics giving an indie title “must play” ratings you cannot help but be curious. You’ll play as Stanley, an office worker who’s living quite the mundane life. The hallmark of The Stanley Parable is the Narrator who’s omnipotent presence can range from a pleasant story teller to a booming force of nature, based on the choices you make in the game. What would happen if you returned home after a year abroad only to find no one to greet you at the airport, no one at home when you arrive, and no clues as to where everyone went? Well you’d get one of the most well-received mystery games of 2013 and another must play indie title. 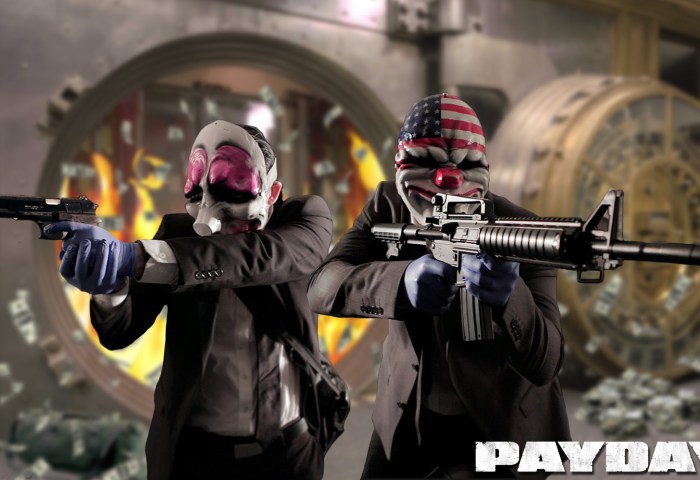 Developer Overkill Software made just the right amount of tweaks to the already great Payday formula to make it worth your money. The developer also has one of the best reputations with their fan base and more importantly, the game is fast, frantic, and fun. Not to be missed. 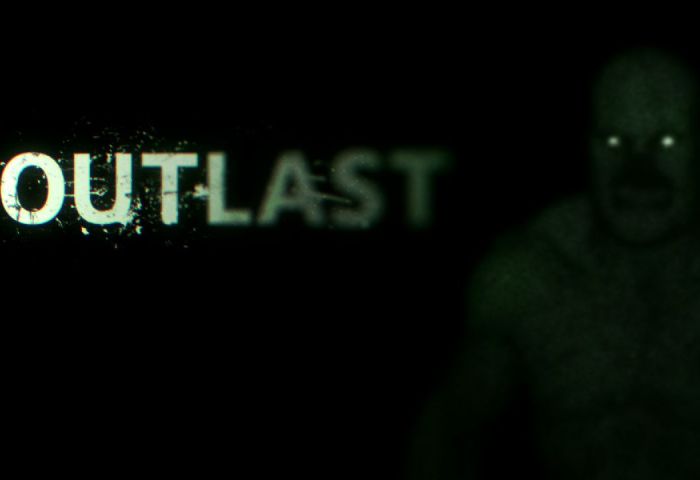 Often referred to as the “scariest game ever” Outlast made quite the splash even before it was released. Set in an insane asylum in the mountains of Colorado, you’ll discover what monsters lie in wait. Outlast is mostly unscripted so you never know what lies around the next corner. You can’t fight back, you can only run. What makes Outlast especially terrifying is the heavy breathing of your character as they hide from the beasts that relentlessly purse them. 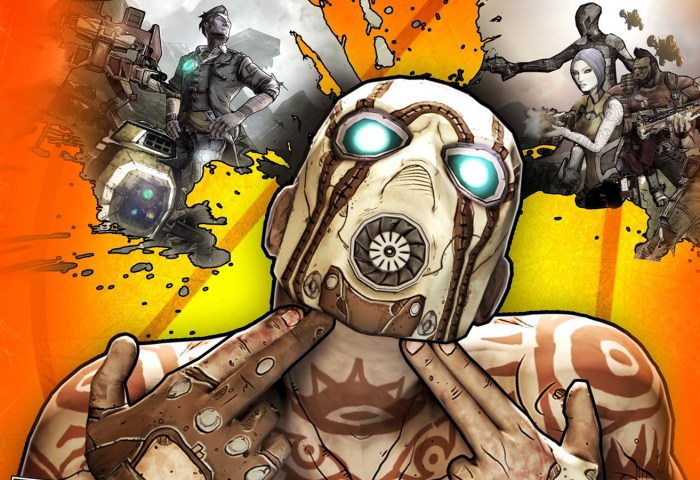 Now wait a minute. I can already hear you crying “foul” on this one, but hear me out. While Borderlands 2 did in fact release in 2012, developer Gearbox has been supporting the title with some fantastic downloadable content. With all the great games that came out this year it’s easy to have missed these must play gems. Gearbox also released a game-of-the-year edition this year, which is a steal for anyone who missed this great title!

Well there you have it. Some of the best PC games that might have fallen off your radar this year. Are there any other games that you feel should have made the list? Let us know

By Jason Pedro
On any give day Jason crushes the locust horde, ends the zombie apocalypse, and finds epic loot in the process.

Was 2013 Just A Year Of Announcements?

Top 5 Most Memorable Moments in Gaming During 2013