What was the Most Memorable Moment in Gaming for You This Year?

2013 was a good year for the games industry. The year was full of excitement due to the next generation consoles being announced/released, and the sheer amount of great games that came out this year was incredible. Some things affected the industry negatively, but a lot of really positive events happen this year as well. Here is our list for the top 5 most memorable moments in gaming during 2013. We hope that everyone has had a good year, and here is too an even better 2014! 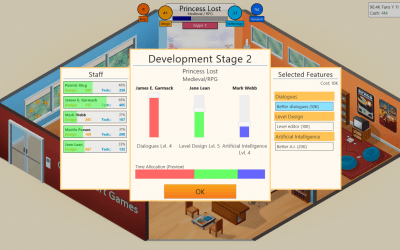 There I was, creating my first game that was sure to be a hit. I made the perfect fantasy rpg with no possible way to be improved upon. I released this game to the public and soon the critical responses came back

As a writer, I really don’t get to see how my critical responses affect those that receive them. Game Dev Tycoon put me in the developer‘s shoes, and it was a bit eye-opening to say the least. Getting those harsh critical responses on a game you had every expectation would be good hurts a little bit. I think this game reminded us that there are real people behind every game. The developers want to releases an enjoyable game that improves the industry because they love video games. It may have been a horrible mess, but at the end of the day most products are an attempt to progress the industry. Instead of being overly cynical, maybe consumers and journalist need to asses what works and what doesn’t. Maybe we should even suggest changes on what doesn’t work instead of being overly critical of it. 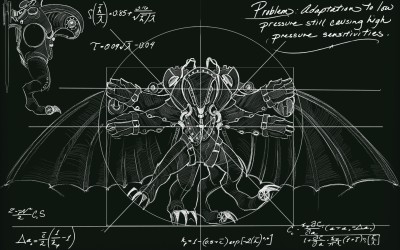 I won’t spoil the ending for anyone who hasn’t played Bioshock Infinite, but that was really something. Seeing how everything connected, and then unveiling the hints that were there all along: Lets just say this game had me pondering for at least 2 weeks after completion. It lead to something that has an Infinite amount of possibilities (no pun intended.) I never really question endings, nor have I ever been one to come up with a theory on what everything means. This game really did bring the community together however, and it was really interesting to hear all of wild concepts people were coming up with. The game may have been a phenomenal experience on its own, but it was the ending that really solidified my opinion of the game. If you haven’t played Bioshock: Infinite, I would highly recommend it as you have been missing out on one of the best games the year has to offer. 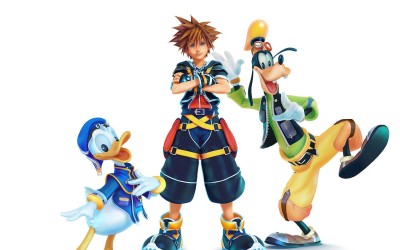 With the PS4 and XONE being announced earlier in the year, the hype train to E3 couldn’t have been bigger. Microsoft and Sony had a very impressive showing, but it seems to me that the biggest announcements came from other developers.

EA announced Star Wars: Battlefront 3 and Mirrors Edge 2 at the same conference? Never in a thousand years, yet there it was right in front of us.

Square Enix announce that Final Fantasy Versus XIII is Final Fantasy XV, well that is great news. Surely this could only be topped with an announcement of Kingdom Hearts 3, but that will never happen.

Soon after, viewers were treated with the first teaser trailer of Kingdom Hearts 3. All of these games could have been announced at separate E3s, but the fact that they were all announced at the same time was monumental. It may have been all coincidence, but it was amazing none the less. It has been a long time since an E3 has really made me excited, but in 2013 I walked away with hope that the Industry will continue to move forward in positive ways. 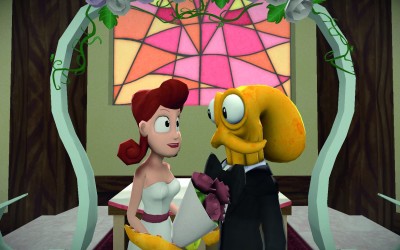 I believe that the ”indie” label is damaging to the industry. I think it holds the games down to a lower level, which in turn holds the inspiration they build down. Why should a big developer really care about what comes out of an “indie” game when people say “As an Indie game, this is a 10/10.” Needless to say, I was very happy to see many studios recognize their worth in the market. Sony bringing the doubtful developers to the E3 stage was certainly the highlight of this, and it really speaks for the company as a whole.

The indie scene became a lot more popular this year, and I feel that this will continue. Hopefully, the games will continue to progress to the point that they are longer consider lesser experiences. Because at the end of the day, they are all just video games. 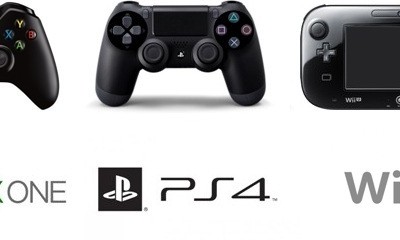 2013 marked the full start of the next generation, and the next console wars. With so much happening, it’s hard to really pin point the biggest pro or con as all three of these console had something going for and against it. Arguably, the Xbox One had the most controversy due to poor media representation and overall unpopular design choices. PlayStation 4 launched with a small library of games due to delays for Driveclub and Watchdogs. The Wii U is still having trouble finding an audience with its library of games as well: In addition, the console seems to be far behind the PlayStation 4 and Xbox One technically.

However, Xbox One had a great E3 that showcased a wide variety of video games. PlayStation 4 offered the same thing and had excellent presented their goals right out of the gate. The Wii U might of had a slow start, but they clearly have the best library for next generation consoles as of now. Companies listen to share holders, but also to the fans at large. It may have been a wild ride, but the industry and consumers have grown because of it.

These were are picks for the top 5 most memorable moments in gaming during 2013. With so much going on it was hard to pick just 5 moments, but these were the biggest ones to stand out to us.

What were some of your most memorable moments for the year?

Was 2013 Just A Year Of Announcements?

Does the Term ” Indie ” Hurt the Video Game Industry?